Great news is that the summer water storage for the Upper Snake River is sitting at 98%! This will provide everyone with plenty of water for the entire summer season. The article below was found in the JH News and Guide several days ago. This means that we will be guiding on the Snake River in Jackson Hole Wyoming several weeks earlier than we originally had planned. This exact scenario illustrates exactly why it’s such a challenge to predict, with reasonable certainty, when we will start to guide. What we can be certain of is, that we won’t ever guide on any body of water until we know that it meets our standards of fishing quality opportunities. Lower-elevation snowfields in the Upper Snake River watershed have mostly burned off, and river flows have taken an abrupt downturn since a surprisingly high peak early this week.

The peak of the runoff season, judging by Snake River flows just upstream of Palisades Reservoir, happened at 9 p.m. last Sunday, when the U.S. Geological Survey gauge detected 23,500 cubic feet of water passing by each second. Fast forward to Friday morning, and the same instrument recording discharge on the downstream end of the Snake River Canyon was picking up less than 10,000 cfs — a nearly 60% drop.

“We hit the peak,” National Oceanic and Atmospheric Administration hydrologist Jim Fahey told the Jackson Hole Daily. “We will have a couple warm days here coming up, but all the snow that matters is already gone.

“I don’t really see another peak,” he said, “unless we get a big rain on top of snowmelt.”

Considering that it was a slightly above-average winter — with 110% to 115% of the historical snowpack, Fahey said — river flows in the watershed were uncharacteristically strong.

In the canyon, for example, the river peaks on average on June 7 or 8, when flows top out at 14,800 cfs, based on a U.S. Geological Survey dataset that goes back to 1936. This runoff season, the hydrograph was temporally right on the mark, with flows cresting June 7. The volume, however, was nearly 60% more than the historical mean, despite there being just 10% to 15% more snow than normal.

The reason, Fahey said, is because the snowpack “ripened” and became very “watery.”

“The last trigger for the rush of runoff was that last really warm period we had last week,” he said. “That’s what caused it.”

For three straight days — May 30 to June 1 — high temperatures in Jackson ran about 15 degrees above average, and they stayed warmer than normal for the rest of the week.

Ironically, the Snake River’s peak last Sunday came the day a cold front hit — with a high temperature of just 49 degrees — which is normally associated with flows abating.

All the major Upper Snake tributaries are now on the downswing.

The Buffalo Fork topped out at more than 5,000 cfs June 1, doubling its average peak, but has since sagged to 1,500 cfs. The same goes for Pacific Creek, which topped out June 1 at double its average flow.

The Gros Ventre River peaked once June 1, temporarily flooding the North Highway 89 pathway, and then again June 7, but it too has simmered down significantly since then.

The other major Upper Snake tributary, the Hoback River, which drains 564 square miles of the Gros Ventre and Wyoming ranges, has lacked a river gauge since 1958, according to the USGS.

Water managers are aiding the calmer waters. Jackson Lake Dam releases have been cut by nearly half, from 5,500 cfs to below 3,000 cfs, since the beginning of the week Contact Mike Koshmrl at 732-7067 or 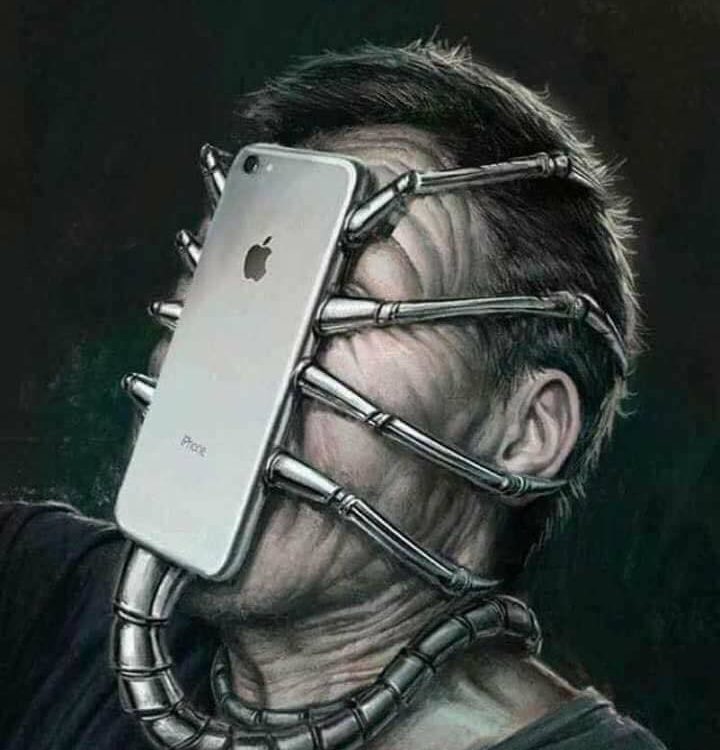